An Orange County based photographer specializing in Interiors, Architecture, and Real Estate photography. 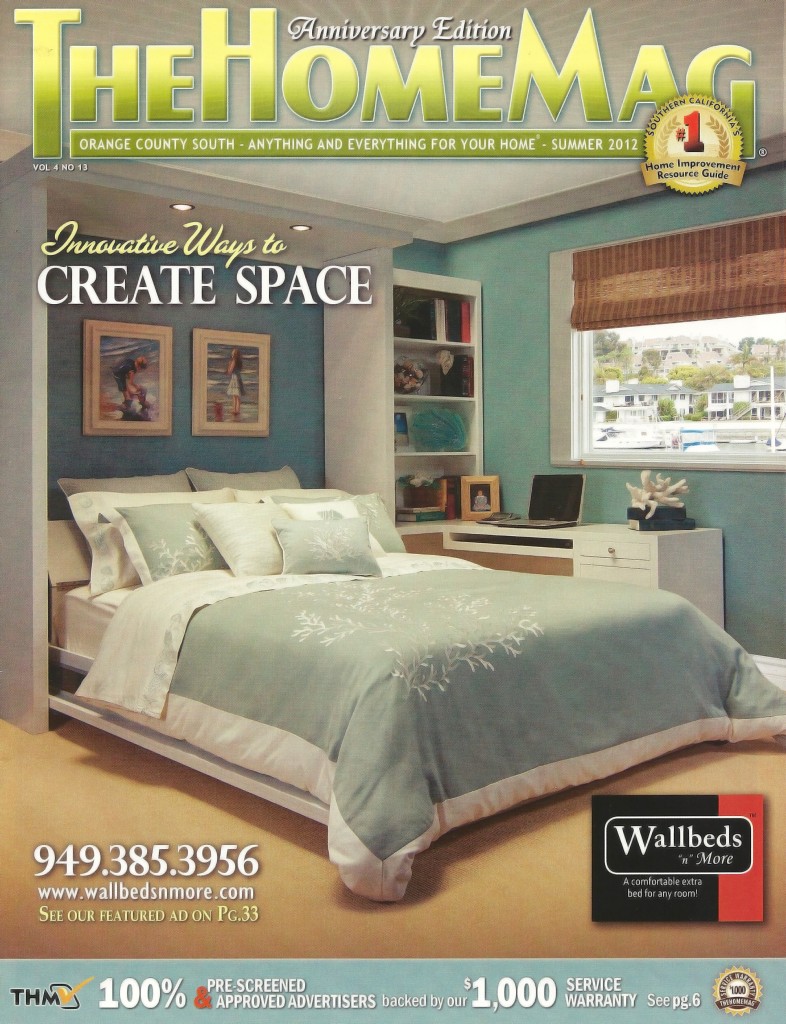 A while back I was contacted by Larry Silke, the owner of Wallbeds “n” More in Laguna Hills, Ca.  He had a tight deadline to get some new images into the magazine he advertises with on a regular basis. We spent about a half of a day shooting three different bed setups. Then the hard part came, editing. . . 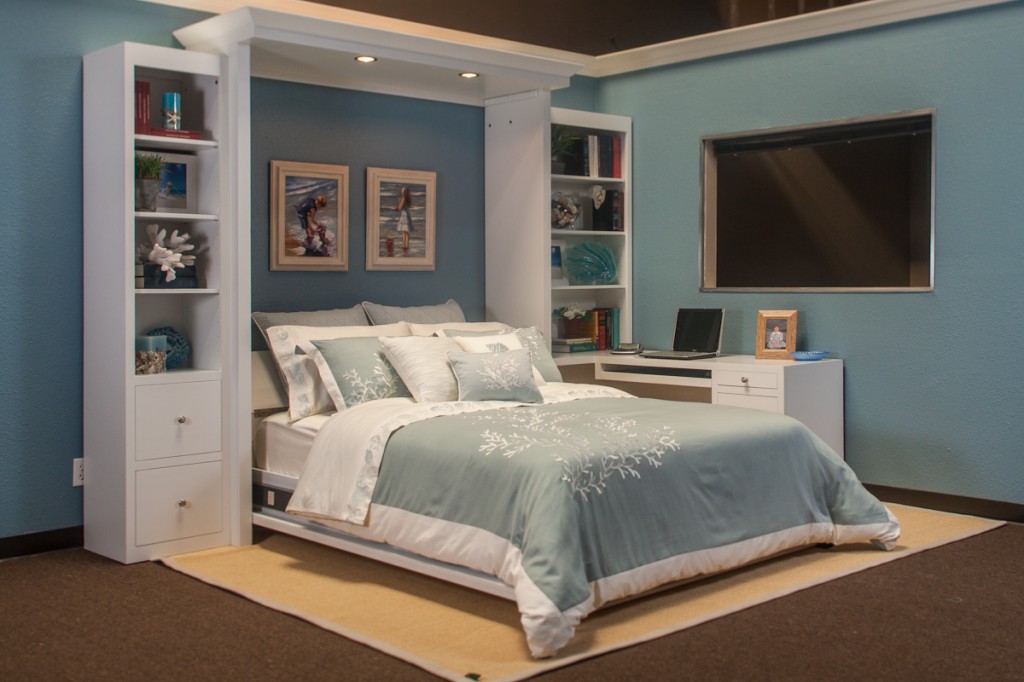 This was the base photo I made of the bed setup that he wanted to use on the cover. As you can see, this was shot in the back of his showroom, in his warehouse. A less than ideal place – poorly lit, a cavernous ceiling, industrial window frames – not a warm and cozy feeling to it by any means.

After about an hour in Photoshop, spent filling in the ceiling, extending the rug, adding baseboards, replacing the window, and a bunch of small blemishes were removed – I ended up with this photo: 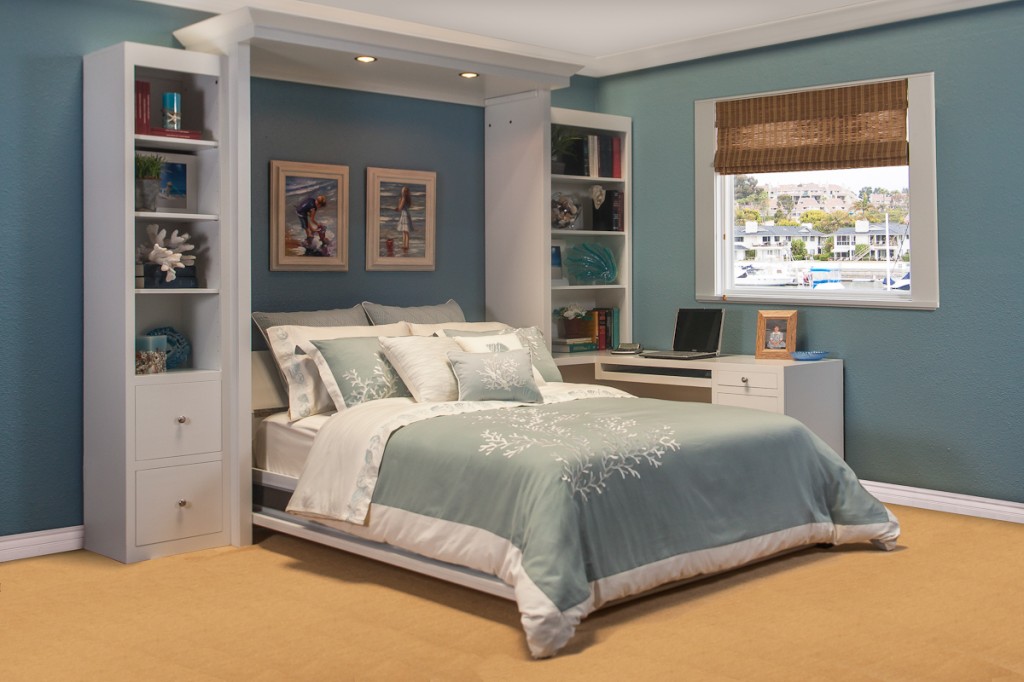 Now that’s better! Larry will end up using these images for the rest of the year and hopefully he will be calling me to come back and shoot his new stuff next year!